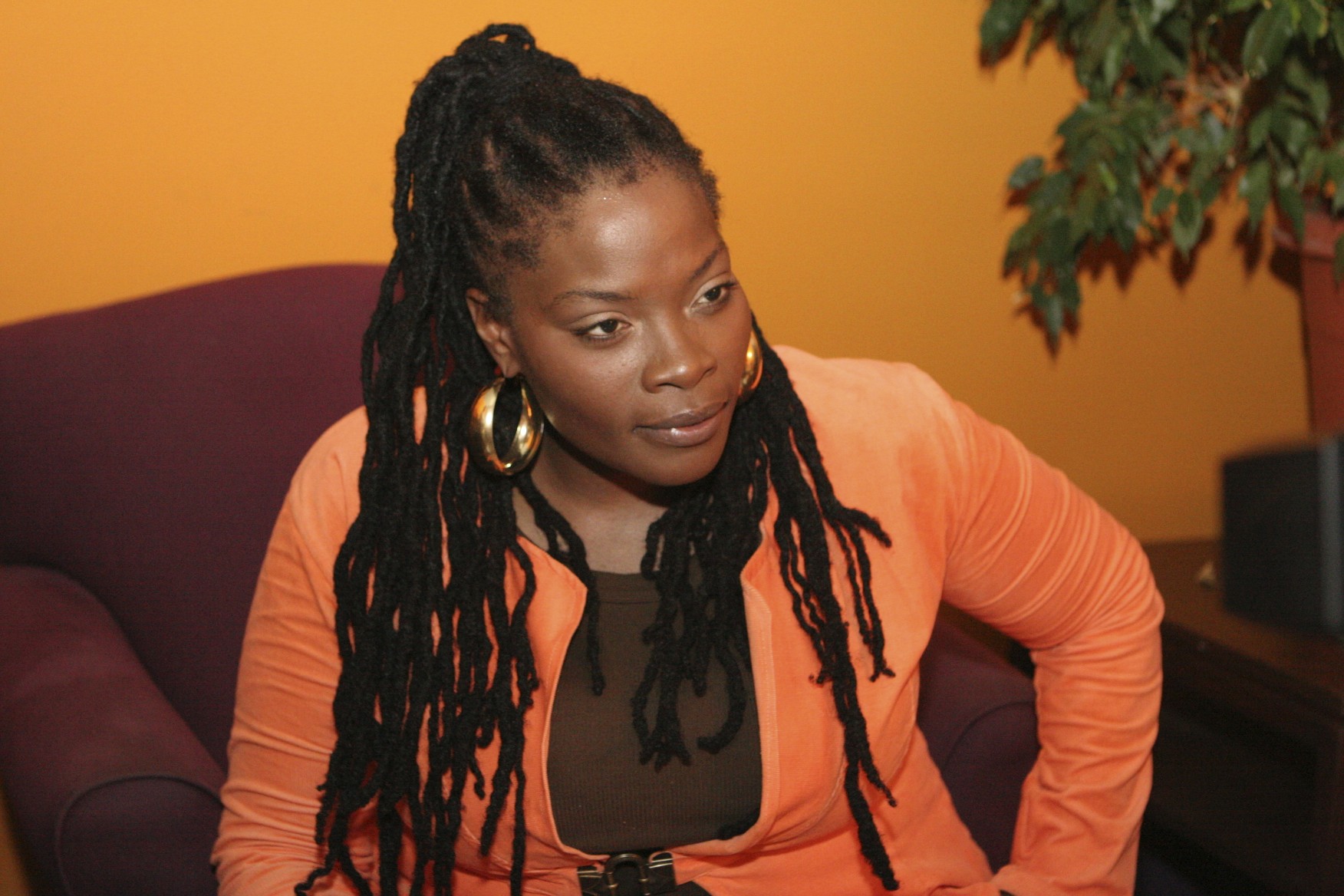 Una Morgan is the sole female sibling of the Reggae band of this decade, Morgan Heritage. Despite having ten studio albums under her belt with her family band, having performed for stadium-sized audiences across the world, and having garnered much of the success and longevity that many artistes can only hope for, Una took a step back from the limelight in 2006. “I wanted to take time to recreate and develop myself physically, mentally, and spiritually.”

During this time she also focused on building her production company, SIA Entertainment, strengthening family ties, improving her physical health and connecting with her spirituality. As a true performer, however, Una could not sit back idly. Now as a solo artist she has developed with her own distinctive sound. Una Morgan’s signature sound is a blend of Reggae, Dancehall, Pop, Hip Hop and Soul fused to be appropriately called Raggasoul.

With this distinctive sound, an excellent voice, and great studio production, Una’s single ‘Giving’, produced by Lenky ‘Diwali’ Marsden (producer of Sean Paul, Nina Sky etc.) perfectly captures her sound. She is also excited about her contribution made on the ‘Tribute to Haiti’ track produced by the great Handel Tucker (producer of ‘Close to You’ and ‘Just a Little Bit Longer’ by Maxi Priest, ‘House Call’ by Shabba Ranks and various hits with Sly and Robbie and Beenie Man).

Una is also working with acclaimed local and international producers on her debut solo album. She is very excited about working with multi Grammy Award winning producers Commission Gordon (credited with work for Lauryn Hill, Amy Winehouse and Joss Stone), a collaboration that was set up by Rubikon ENT, who list Gordon among their clients. Her solo album presents collaborations
with established and new names in the industry. On her album, she worked with other established producers and writers, such as Stephen McGregor, Jimmy Cozier, and Taj from the 90’s group The Boys. Una has also returned to her hometown of Springfield, Atlanta to work with rising stars such as Kiana India, ME, and producer “X”.

To address the rumors, Una ensures her fans that her solo venture is not signaling the breakup of Morgan Heritage. “We always knew that we would build as a group, use that foundation to take things to the next level, and then come back to the family.” You can even find some more Morgans on the credits, with brothers Mr. Mojo and Gramps assisting in mixing and production, a true testament to the strong bond that keeps their
family together. 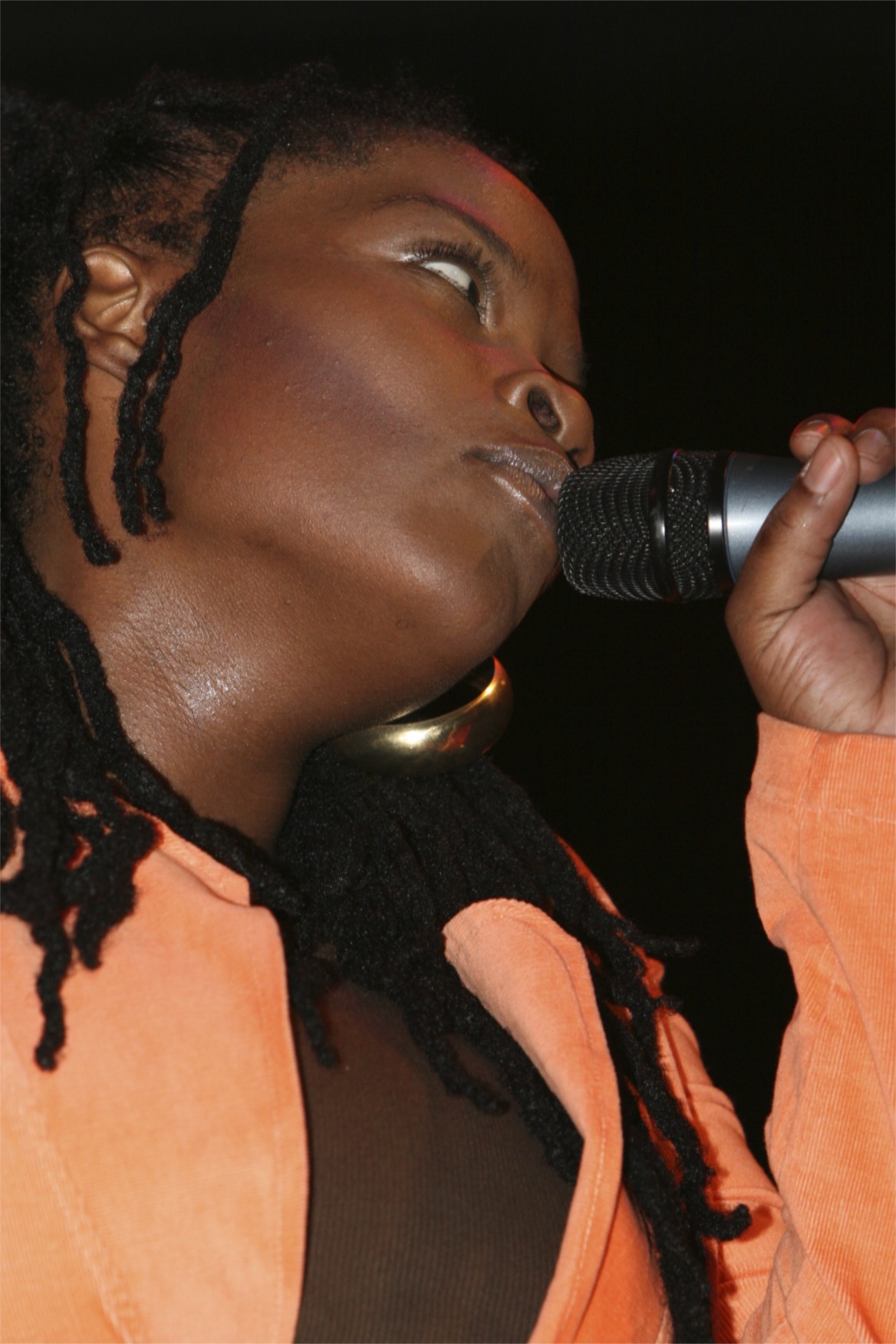 Looking to fully capitalize on her groups’ international success, Una has recently signed to Gary George Inc. (GGI) and Rubikon Entertainment management companies to use their pooled wealth of resources for management and legal services to propel her development. Rubikon is a UK-based management and legal firm that provide management and legal & business affairs to a slew of prominent artistes and producers amongst other entities.

Miss Morgan, even though blessed, has not let her accomplishments go to her head. She remains humble and has made it her personal mission to use her celebrity status and music to champion issues such as health, weight management, self-esteem, and other issues plaguing women around the world. “I’m very concerned that many young women today are doing things to please everyone else. We need to work on being one with the Creator first, and I hope my music can inspire young women to do that.”

The Raggasoul songstress, Una Morgan, hopes that with her new album, entitled ‘Just Me’, she can show her evolution in music, life, and spirituality, while continuing to uphold her family’s legacy.