The Warlord made the revelation during an interview with radio disc jockey Nikki Z recently.  According to Bounty, the album comes 18 years after his 2002 album, Ghetto Dictionary, which was released by VP Records.

“Now its 2020 and I am working on an album also.  So I am building up the fire and gassin up di place… I am not done; I am not dead. I am ready again.   And, it has been like 18 years I put out an album 2002.  The Ghetto dictionary; that’s my last album. That’s two generations actually, so it’s overdue- way past overdue, so I am working on an album with Ghetto Youths,” he said. 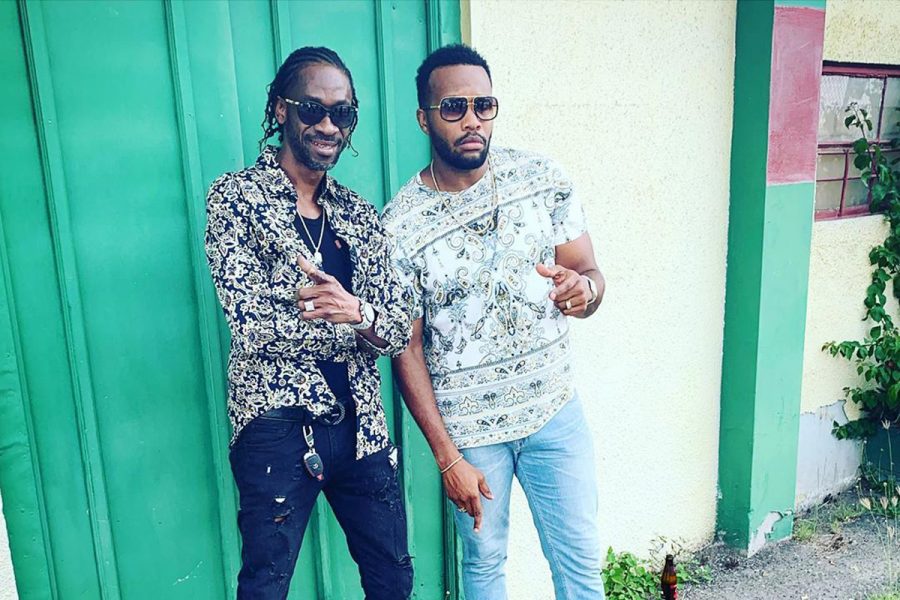 Meanwhile, Bounty Killer said he was in no rush to complete the album, as that was not his style.

“In music, we have no time, no date. It’s when the music say its time.  Because you don’t give yourself deadline in music; never do dat.  Just make music come as inspiration.    Das why I haven’t put out an album in 18 years.  Cause I never look at no time like ‘yow a 10 years now enuh or 15 years, because everybody bukking me u and saying yow, is nearly 20 years,” he said.

Bounty Killer has released several studio albums since he burst onto the dancehall scene in the early 1990s.  The last one, Ghetto Dictionary: The Mystery, which was released by VP Records in January 2002 featured 20 tracks including hits such as Sufferah featuring Wayne Marshall, Mystery, High Grade Forever, Pot of Gold featuring Richie Stephens, Arrow and the title track Ghetto Dictionary.

The superstar has long spoken of the high regard which he has for the Youngest Veteran whom he has described as exceptionally brilliant, while Marley himself always refers to the artiste as a ‘legend’. 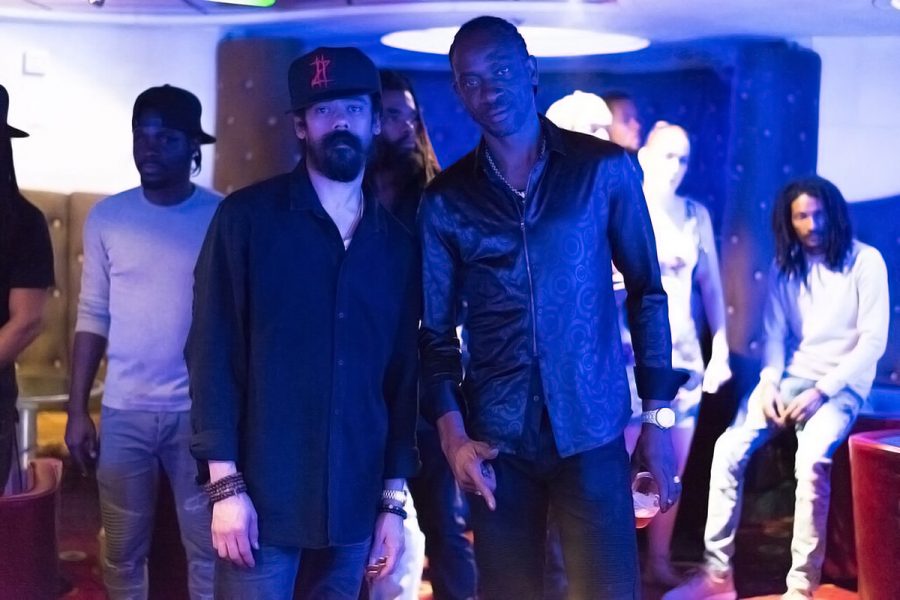 Damian Marley and Bounty Killer in 2017.

Last August, Damian made it known that he would love to produce tracks for Bounty Killer, whom he said he first met while in his early teens.   He told the Jamaica Observer newspaper at the time that he loved the Killer’s music, and that the Seaview Gardens native always looked out for him from his teenage days.

Both men, along with Eek-a-mouse, had also collaborated on the hit track Khaki Suit, from Damian’s Grammy-winning Welcome to Jamrock album, back in 2005. 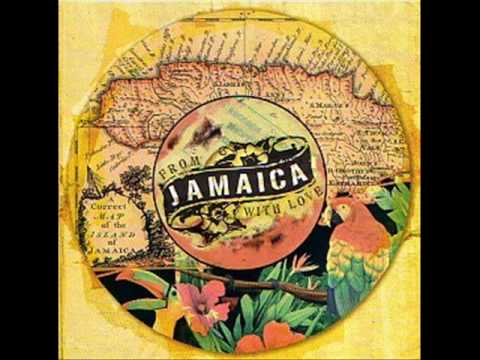 Damian is no stranger to being an executive producer, having produced Third World’s Grammy-nominated album titled More Work To Be Done last year as well as Kabaka Pyramid’s Kontraband in 2018,

In the meantime, the One General told Nikki Z that he is not interested in new phenomena like streaming.